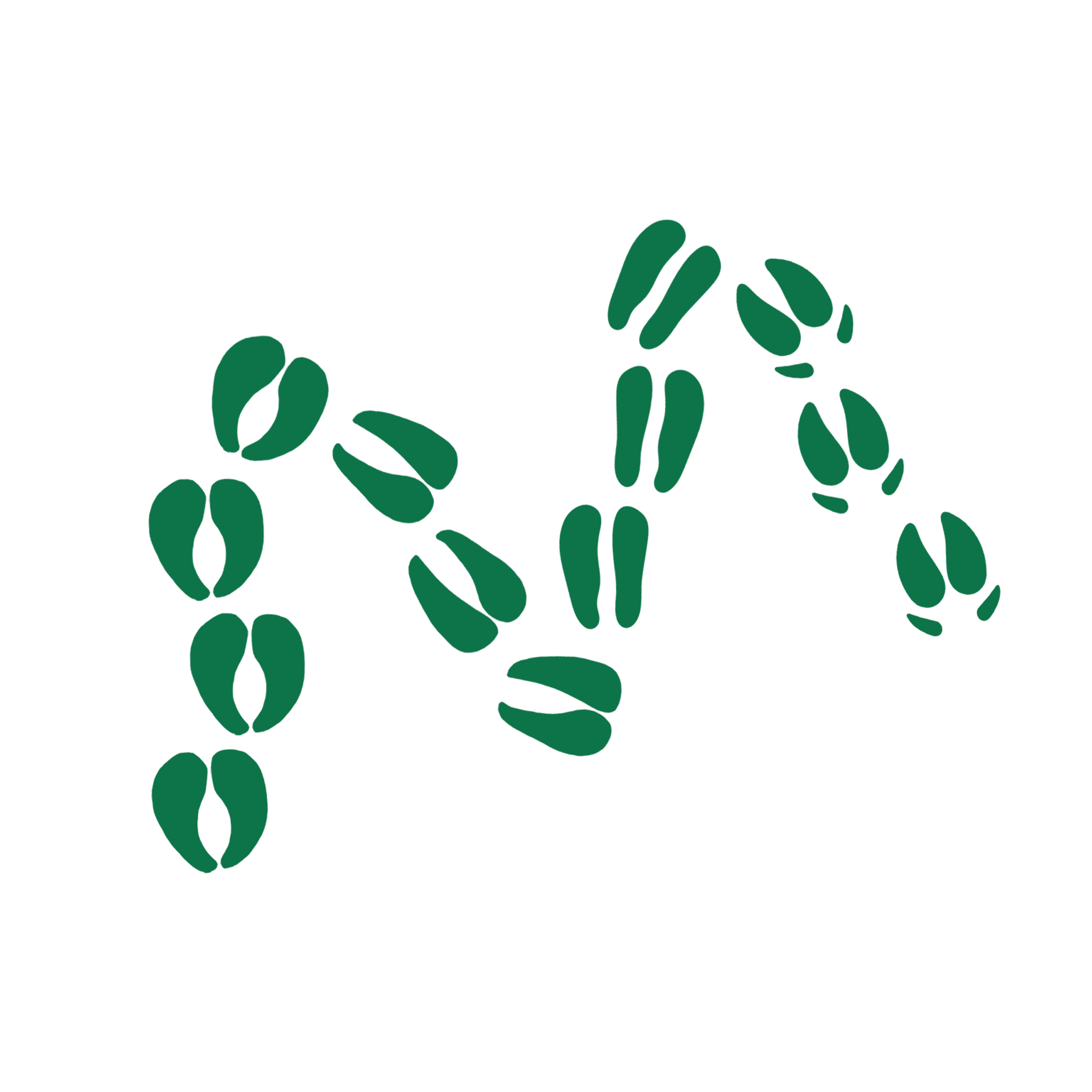 Move'em or MoveM is an integrated software solution for the transportation of livestock. It is a fully digital livestock traceability system for the benefit of owners and employees of producers, transporters, saleyards, abattoirs, industry bodies, governments, and ultimately, consumers.

“Globally, digital technology and data science are advancing rapidly, and the Australian meat and livestock industries need to capitalise on these innovations.”

MoveM Livestock Tracking App digitally tracks, traces and reports livestock movements. Our new native mobile app enables livestock producers to easily capture and report a wide range of data in real time for each livestock movement. MoveM is simple to use, eliminating hours of processing and re-processing by replacing paper-based forms or eNVDs and increases the timeliness, accuracy and the integrity of the data and adds important spatial parameters.

MoveM seamlessly captures, creates, and stores a mobile digital National Vendor Declaration (dNVD), road user permissions (road bill) as well as GPS and other necessary data, and tracks each livestock movement from origin to its destination. Meaning real-time spatial data is collected and attributed to every dNVD. The length, route and duration of each movement and can now be determined and assessed which was not previously available to the industry.

MoveM uses its own proprietary ‘digital version’ of the NVD, which we’ve called a dNVD. This data set, created by the producer on the app, solves the problem or portability and is able to be accessed and used throughout the livestock movement by the Transporter and the Processor / Receiver.

The data is automatically distributed to the relevant stakeholders including the National Livestock Identification System (NLIS) and the livestock peak body, once the livestock have arrived at their destination.

Tracking and tracing every livestock movement provides valuable integrated data to all stakeholders and has strong implications and uses for biosecurity and the management of any disease outbreaks.

MoveM increases the integrity of the data enabling the agility of data driven decision making which will translate into increased efficiency and profit and will ultimately facilitate the further development of new solutions.

Utilising the real time livestock movement data will assist the Australian livestock industry to increase productivity and its product value and strengthen the industry’s integrity systems.

MoveM is a native mobile app which tracks and traces livestock movements from producer to the receiver (usually the abattoir) providing all required declarations (dNVD) and permissions (road bill) and GPS spatial data for each movement. MoveM then reports the data back to the producer as well as distributing the data to the relevant peak body and sends the dNVD to the NLIS which is a statutory requirement. Livestock is regularly transported from the farm to feedlots, sale yards or to the abattoir for processing. Sometimes the transport is ‘daisy chained’, where the truck or trailer is swapped. Producers must record and report all livestock movements. MoveM has the capacity to cope with all these situations and maintains the integrity of the data while tracking the livestock movement.

The diagram below shows how the livestock is tracked from the Producer to the receiver and the flow of the data tracing in real time. 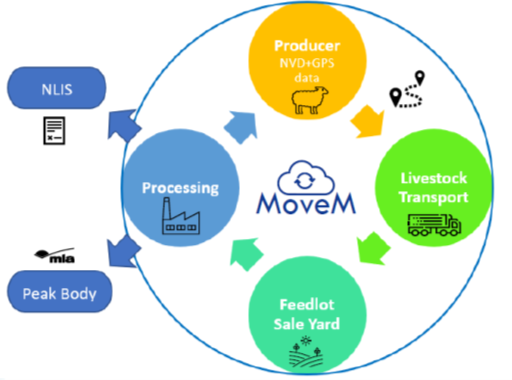 MoveM app provides all required infrastructure to report and trace movements of livestock. Commencing with the producer initiating a livestock movement, the app follows and tracks the livestock to the receiver. Once the livestock have arrived at the receiver the dNVD will be closed, the Producer will be notified, and the data sent to the NLIS and Peak body.

MoveM is a genuine native mobile app designed to run on mobile devices and also supports desktops. It accesses the internet whenever available to keep all involved parties up to date and works offline in remote areas.

MoveM has a built-in training mode and interactive help whenever required. It’s easy to commence tracking a new movement and also has powerful functions for frequent users.